When the Aliens came - A short story in one paragraph

When the aliens came, they took us by surprise by being so very ...alien. We humans had told stories about invasions from space for three hundred years. We had envisioned all manner of variations on the structure of living things as we knew them. We had imagined insectoids, reptilians, amorphous blobs of protoplasm, killer plants, body-snatchers, duplicators, gray almond-eyed kidnappers, xenomorphs, viruses... the list was endless. 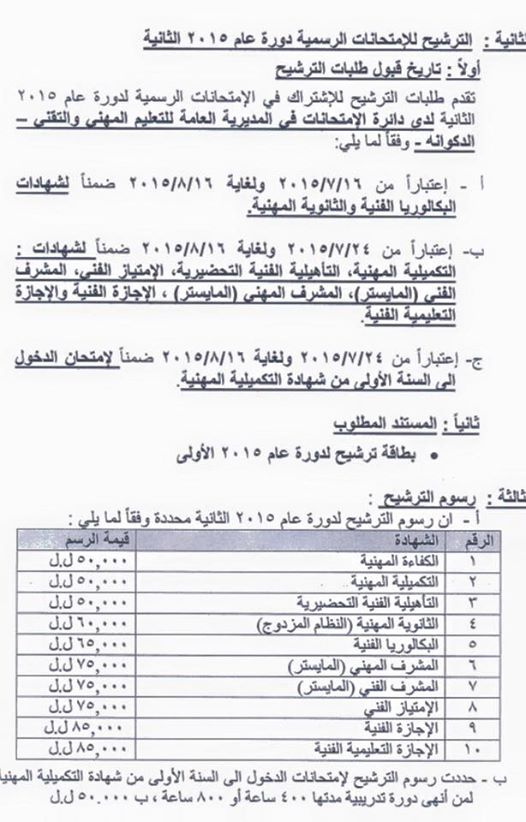 We were practically expecting some visitation, probably hostile, by extraterrestrial beings. But none of us, not a single one of us, ever imagined anything like ...Them. No one imagines beating Them. No one dreams about taking our world back, not anymore. Most people you meet, and there are fewer and fewer every day, just walk by in a daze. What is the point? How do you fight something like Them? There is no resistance movement, no underground, no last bastion of human beings united to overthrow the invaders. What could we do? We were unprepared to combat anything like them, tattered shadows, shrieking wisps unfolding from impossible angles in the shadows. They want something, and may even be gathering us up, for some purpose, but if they are, they are taking their time. They are not in a hurry. Why should They be? They have all the time in the world. Why couldn't They be little green men with projectile weapons? Why couldn't They be pod-people? Why couldn't They be something we could fight? No one fights because it’s not possible to fight a one-sided battle. How do you fight something like Them? You might as well wage war on the wind, or the color blue. 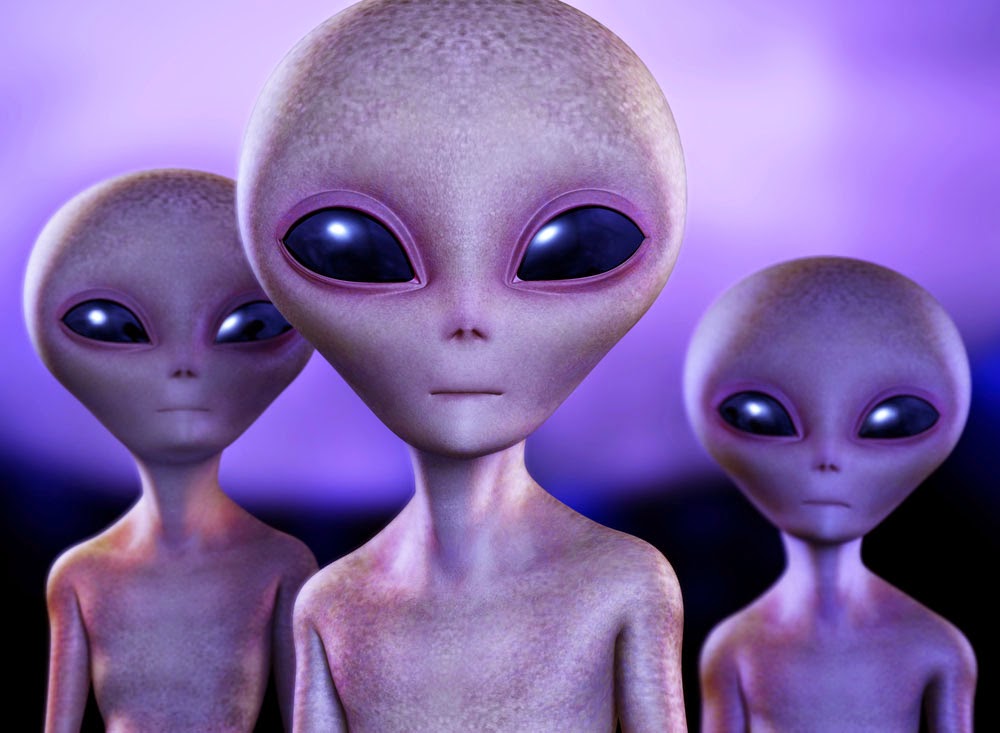